Our Lady of Monton – Monumental statue of the Virgin Mary

One of the tallest statues in France

Our Lady of Monton overlooks the village of Monton from atop the Butte de Monton in the outskirts of Clermont-Ferrand.

It boasts exceptional views over the Monts d’Auvergne and the capital of Auvergne.

The impressive statue is 21m tall.

It is the fourth highest statue in France.

You can easily see it from the A75 or Méridienne, the motorway linking Clermont to Béziers.

Our Lady of Monton was built in response to a movement of piety which took shape several decades after the French Revolution.

Many needed to erect a monument to redeem the atrocities committed during this tragic and destructive period in the history of France.

German gun and Monts d’Auvergne in the distance

Two Capuchin brothers, Théodore and Flavien, preached a mission following the proclamation of the dogma of the Immaculate Conception in 1864 by Pope Pius IX.

Our Lady of Monton was funded by subscription by the inhabitants of Monton and is therefore the property of the city.

The statue was sculpted from white stone from Beaucaire by the artist Aristide Belloc.

The crowned Virgin and Child trampling a snake, the symbol of evil, was inaugurated on August 22, 1869.

An annual pilgrimage has since been held on the last weekend of August.

Our Lady of Monton and the gun

You’re probably wondering why there is a gun at the foot of Our Lady of Monton?

Statue of the Virgin and the German gun

This gun is actually a German howitzer produced in 1900 in Spandau in the outskirts of Berlin.

It is one of many war trophies seized during WWI and distributed to French cities after the Great War.

The gun remained in place until 1940 when a refugee priest from Northern France warned the inhabitants of Monton about potential retaliation if the Germans were to discover it and take offense of its presence.

The wheels were therefore removed and the gun buried.

The hole proved apparently too shallow as the gun’s axle was left exposed, but this fortunately didn’t seem to generate any issue during the war.

The gun was unearthed in 1954 and re-installed at the foot of Our Lady of Monton.

The gun needed to be lifted by a crane to allow for the construction.

This was a perfect opportunity to check its weight, a mere 4.200 kg!

Related article: Have you yet read about the amazing troglodyte dwellings in Monton? 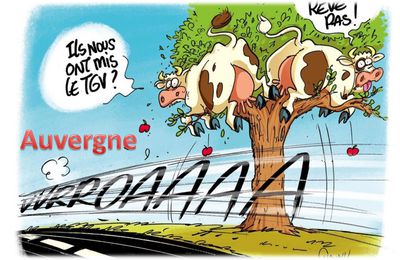 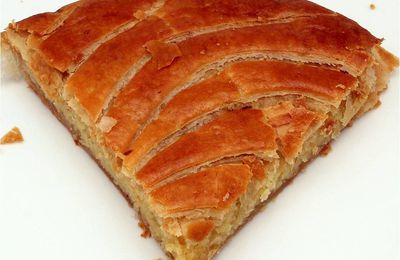